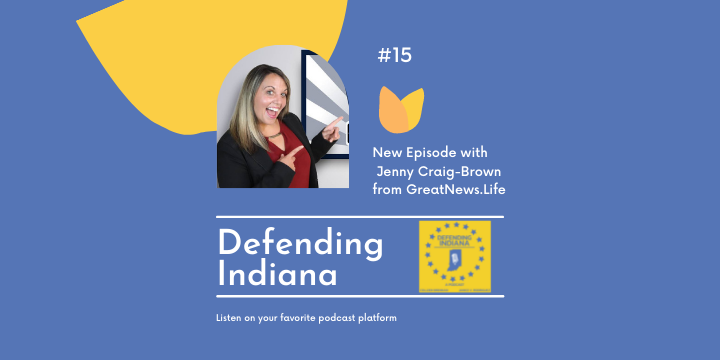 Episode 15: Whatever Happened to Hometown News?

GreatNews.Life looks to form positive, online communities centered around the idea that, given the option, users prefer to read about the good things going on in their community instead of the often-negative slant given to traditional media.

Starting in Northwest Indiana, they are looking to create hyper-local, community-based websites to communities in every city, township, county, or region that wants to break the traditional cycle of media, bringing something new and refreshing to their area.

We’re excited to have a conversation about local media and media consumption in this new era. Listen and subscribe today!